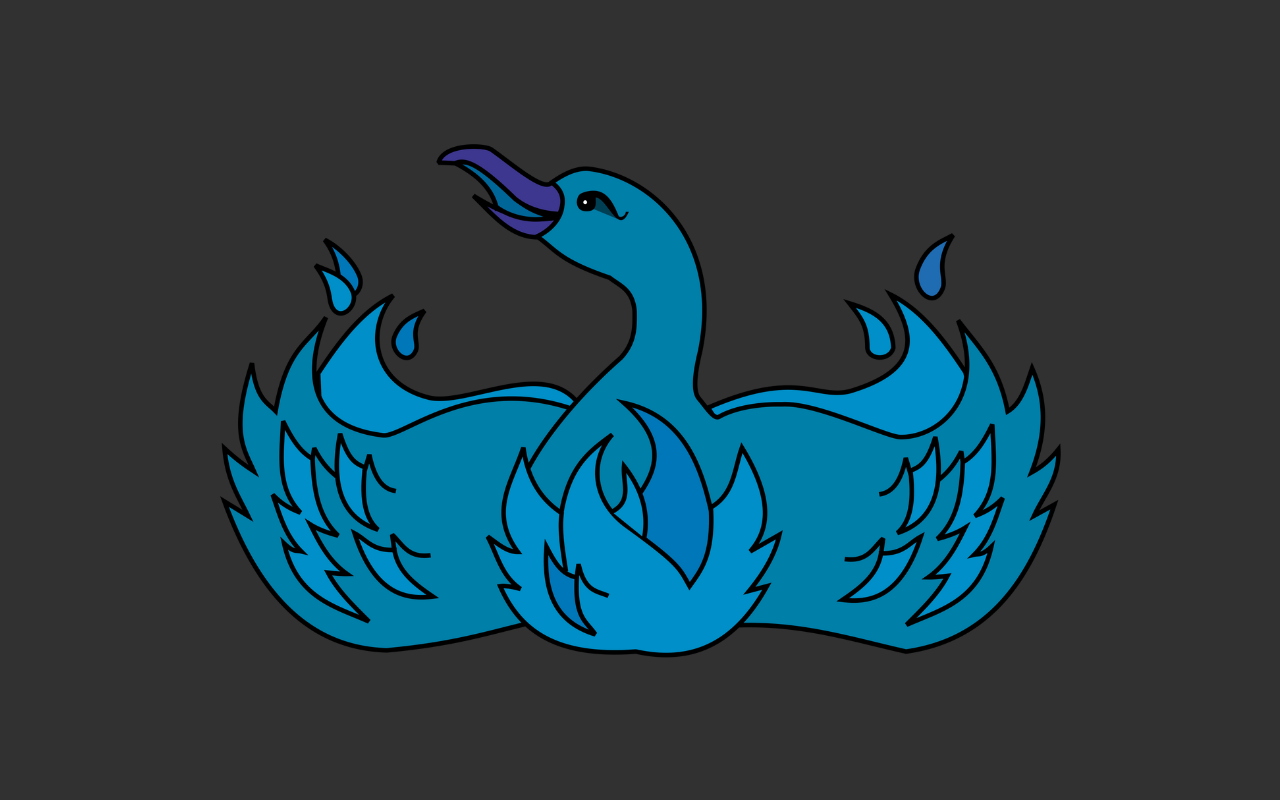 Because the entirety of Thunderbird’s releases and corresponding release notes have been preserved, I’ve started a self-guided tour of Thunderbird’s history. Why? A mixture of personal and technical curiosity. I used Thunderbird for a couple years in the mid-2000s, and again more recently, but there are giant gaps in my experience. So I’m revisiting every single major version to discover the nuances between releases; the changes big and small.

(If you ever get the craving to do the same, I’ve found the easiest operating system to use is Windows, preferably inside a virtual machine. Early versions of Thunderbird for Macs were built for PowerPC architecture, while early Linux versions were 32-bit only. Both may cause you headaches with modern PC hardware!)

Below is my screenshot of Thunderbird 0.1 running on a Windows 11 virtual machine.

The first thing you’re probably thinking is “well, not much has changed!” With respect to the classic 3-pane mail presentation, you’re absolutely right! (Hey, why mess with a good thing?)

Thousands of changes have been made to the client between Thunderbird 0.1 and Thunderbird 102, both under the hood and cosmetically. But it’s clear that Thunderbird started with a strong foundation. And it remains one of the most flexible, customizable applications you can use.

Something else stands out about that screenshot above: the original Thunderbird logo. Far removed from the modern, flat, circular logo we have today, this original logo simply took the Mozilla Phoenix/Firebird logo and gave it a blue coat of paint:

Thunderbird 0.1 Release Notes: “Everything Is New”

Back in 2003, much of what we take for granted in Thunderbird now was actually groundbreaking. Things like UI extensions to extend functionality, and user-modifiable theming were forward-thinking ideas. For a bit of historical appreciation, here are the release notes for Thunderbird 0.1:

Next Time, Inside The Thunderbird Time Machine…

A fictitious entry from a Livejournal page, circa December 2004:

“I had a super productive weekend! Finally finished Half-Life 2 and cannot wait for the sequel! I also upgraded my Dell Inspiron 7000 laptop from Windows 98 to Windows XP, so it’s time to install Firefox 1.0 and Thunderbird 1.0. Looking forward to trying this new open-source software!”

Thank you for your donation, Claude. We appreciate your support!
Downloads of Thunderbird are publicly available to anyone, so you should be able to download it. Have you tried from the green “Free Download” button at https://thunderbird.net?

I have used Thunderbird since version 0.3. Very happy that the story still continues and the mobile version is around the corner:) Big thank you all who have made this possible!

I am using thunderbird from version 2.0. It is very simple and compared to Outlook, very easy to use and configure.